So I receive an email from work this morning telling me I've been signed up to do a triathlon. Am I still dreaming or have I really just read that?

For those of you that don't know me that well, this email has filled me with dread. I haven't exercised for years.

I tried snowboarding a few months ago and ended up pulling all my stomach muscles and being put on some prescription anti inflammatory medication after a rather embarrassing trip to the doctors.

I have several problems with this but I guess my biggest is that I don't own a bike! This could become problematic when it comes to the actual training and obviously the event!

Secondly, I haven't been on a bike since I was about 15. So I've basically not ridden a bike in over half my life.

I'm really not cut out for exercise. The last time I agreed to take part in an organised event, a 10K run, I fell pregnant and had to pull out after three days of training. This training consisted of running to the end of my road and back.

Anyway, in for a penny in for a pound and all, I'll give it a go.

As an after thought I actually don't own any trainers, if that isn't an indication of how unfit I am, I don't know what is.

Perhaps I can run and cycle in my wedges? Now that's a thought.... 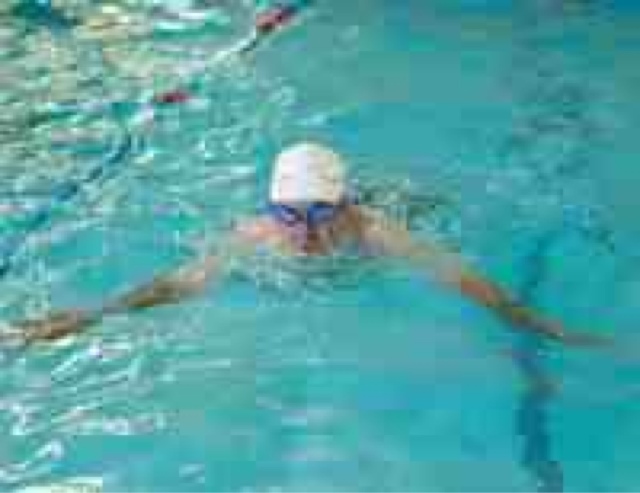 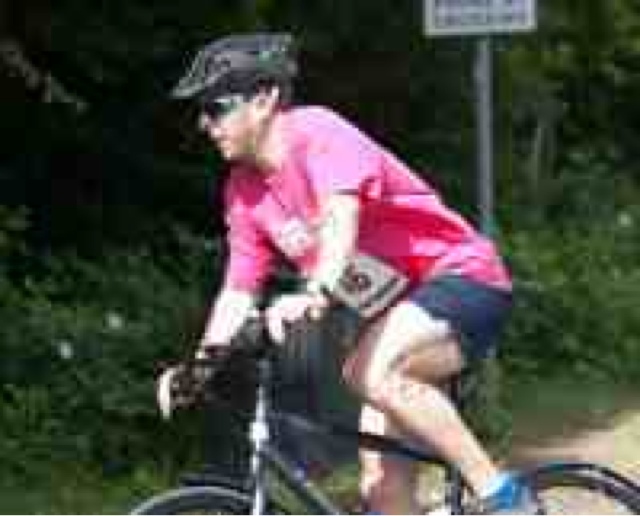 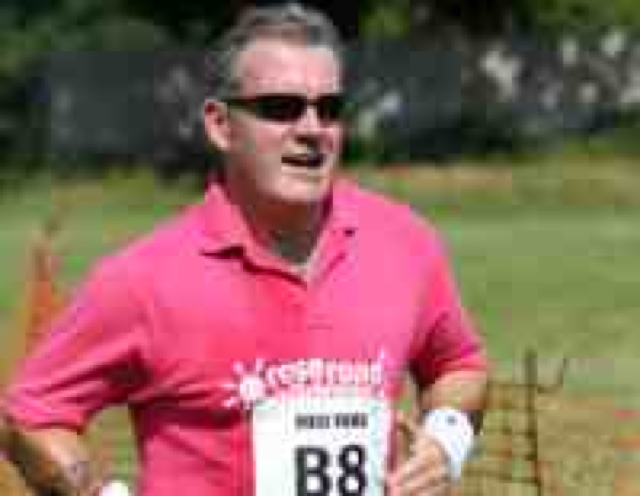 Posted by The Milkshake Mummy at 06:58